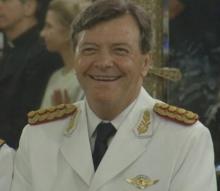 
Panem et circenses: a carnival of death, decay and isolation, organized by and for the nomenklatura

Bread and Circuses: "merry-makings in the shape of benefits or entertainment, intended to placate discontent or divert attention from a particular policy or situation". 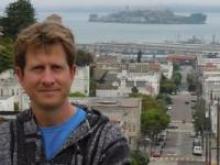 Financial constraints –in the best style of 2001– have already landed, albeit surreptitiously. While banknotes are scarce, the National Government insists on defending itself by foisting the responsibility off on Brazilians for failing to deliver the requested paper banknotes. However, decrepit and rusty Hercules C-130 from Argentine Air Force had been made available to the Dakar Rally. Simultaneously, public, provincial, and private banks have interposed restrictions on ATM withdrawals: being now impossible to withdraw more than five hundred pesos. There’s chaos and urban anger in La Plata city and holiday resorts. Retirees, police agents and social programmes beneficiaries are unable to take out their monthly wages. Dark alternatives are taking shape behind Amado Boudou and Mercedes Marco del Pont’s official ineptitude. Truck driver Hugo Moyano’s political game. The bank run is among us. 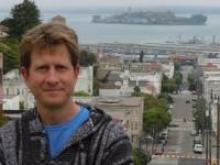 The two conversations within the State

“Markets are conversations” point out the authors of the ninety-five conclusions presented by The Cluetrain Manifesto, whose reading I strongly recommend. In the State there are also two conversations which are also carried on: one within the same State and the other one with the citizens.

The obliged report on the recent chapters of the marrowy Argentine political soap opera.

After failing in his bid for Telecom, Cristina Fernández’s husband has understood it is time to triple the stakes. While the institutions, business community and political opposition shield themselves, the only alternative for Kirchner is to bring forward the presidential elections to scare political parties so they won't be able to offer him battle in 2011.